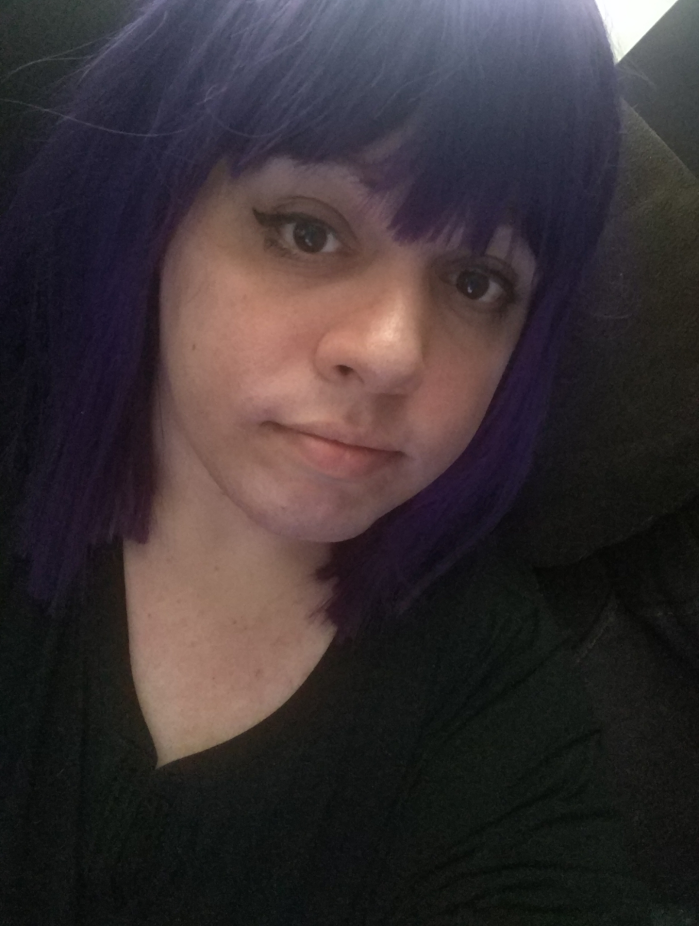 I've held many web-related job titles from "Developer & Designer" to "Senior Software Engineer", but at the end of the day it's always included fullstack engineering with a bit of styling. The backend is usually something layered on Node and an ORM, but it's been a wide range from PHP and MySQL, to ColdFusion and TSQL, to FeathersJS and MongoDB.

I've given talks on security, character encoding, and mixing WebGL with a web component framework.

I've taught people Regular Expressions and written more parsers than I can remember.

At the end of the day though, what I enjoy most is UX Engineering.

My first dive into programming was learning how to hack Nintendo 64 games. Step 1 of that was learning hexadecimal and binary. Eventually game hacking evolved to writing PowerPC Assembly scripts for the relatively advanced work. From there, I wound up creating the number one site for Nintendo Wii game hackers to share their work. I've since taken it offline, but it was a trip.

Three important characteristics grew from that background though:1. I started in the binary & assembly and worked my way up; I default to thinking about programming and efficiency at the lowest level.2. I don't interact with anything without a background thought constantly churning up ideas on how to improve it or make it more fun; I have specific UserScripts for almost every site I visit regularly, and even one that runs on every single site.3. When I think about a code base or language spec, I automatically pick up on paths to exploit it. Not maliciously, but just as a well-traveled map-like train-of-thought from continually keeping track & jumping through literal pointers in RAM to reliably hit a target for a game hack. If I put effort into it, thinking about exploiting something deliberately, I wind up discovering something like the CSS Space Toggle and sharing it with everyone I can reach.

My twitter DMs are open but they don't ping me if I'm not following, so it may be a few days until I notice.~ My Twitter ~

I'm also on Discord if you want to contact me more urgently: Jane#0420 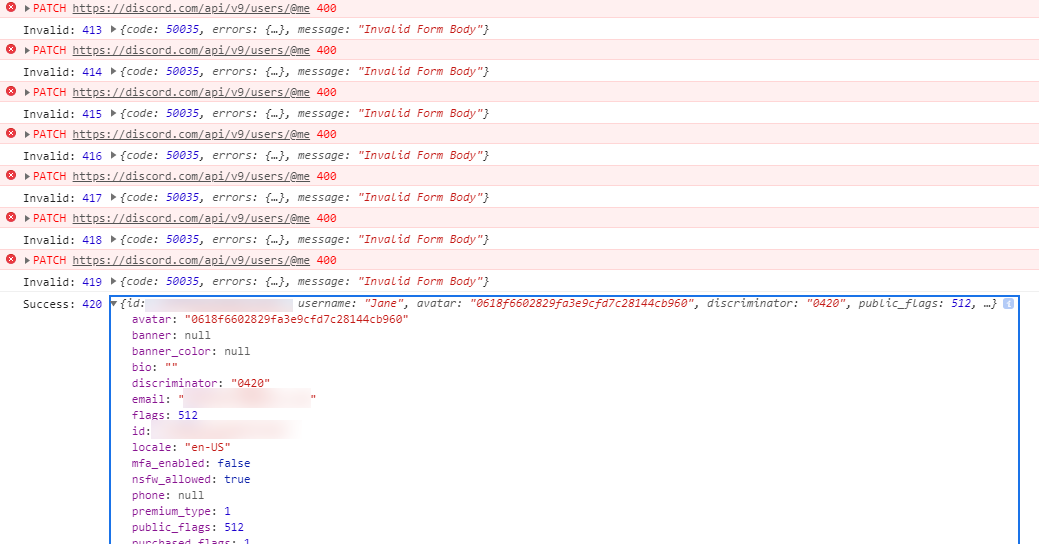